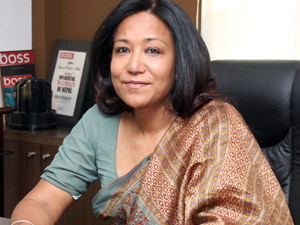 Congratulations to Sapana Pradhan Malla, founder and former President of the Forum for Women, Law and Development (FWLD), a partner of Donor Direct Action, on her appointment as justice to the Supreme Court of Nepal.

Speaking to the Kathmandu Post, Sapana said that although she had spent much of her career advocating for women’s social justice and equality, “I will regardless raise my voice against any form of discrimination against any person, including men.”

“I will regardless raise my voice against any form of discrimination against any person, including men.”

During the parliamentary hearing for her appointment on 28 July, Sapana emphasized the need for a vision to make justice accessible for and affordable to all, according to the Kathmandu Post. She described herself as a “cause lawyer” because of her dedication towards advocacy of social justice and has spent three decades fighting cases to combat discriminatory laws against women.

Using the legal system to fight discrimination, FWLD has built a record of accomplishment: progressive changes in laws regarding marital rape, women’s right to inheritance, female citizenship rights and more. Broadening its mandate, the group is now working on a still greater number of fronts that include not only the rights of women, but also of the disabled, the elderly, children, sexual and gender minorities, indigenous minorities, Dalits, religious minorities, and other marginalized populations.

FWLD also provides legal aid and services to clients who are targets of discrimination, such as trafficked women, HIV/AIDS victims, and sexual minorities.

Read more about Sapana Pradhan Malla in this interview with PassBlue from 2014. 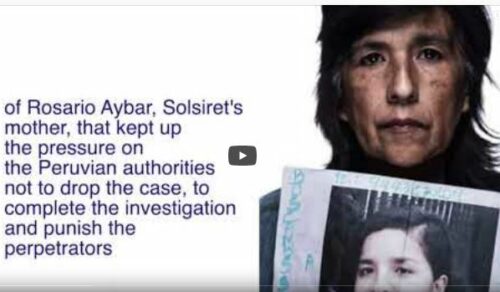 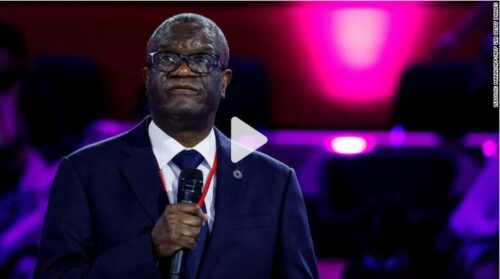 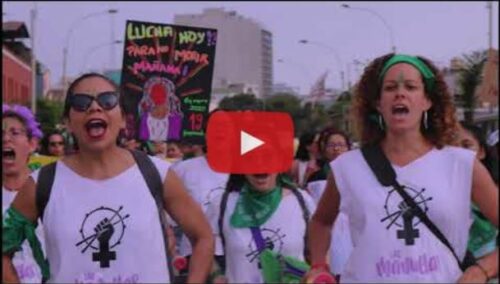