DDA partners with Manuela Ramos to support women and girls in Peru.

Peru has one of the highest rates of reported rape in Latin America. According to the Public Prosecutor’s Office three rapes are reported every single hour – over 25,000 in 2017! The vast majority of these were women and three quarters of those affected were under 18-years-old. Some of these women and girls face even further hardship after becoming pregnant as a result of rape. Peru continues to ban abortion in almost all instances – including in cases of both rape and fatal fetal abnormality. 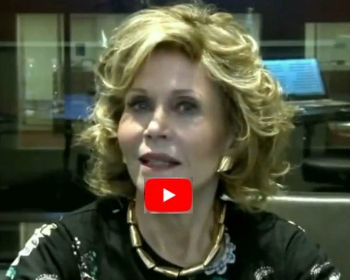 Our Peruvian partner Manuela Ramos has been working hard to help women and girls individually – and also to ensure that the law is changed in the coming months. This would mean that victims of sexual violence are better supported – and that abortion is safe and legal, at least for the many young girls and women who become pregnant as a result of rape. Please give what you can to support this essential work!

Please also read more about the situation for women in Peru in a recent interview with Victoria Villanueva, co-founder of Manuela Ramos on ‘Pass Blue‘.