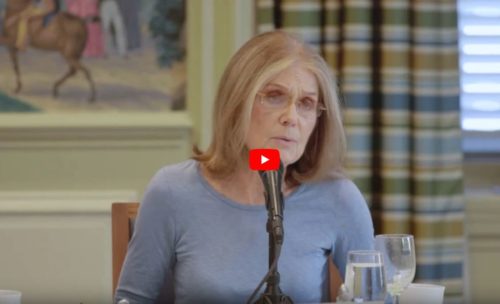 According to the United Nations an estimated $30 Billion in profits is generated by the human trafficking industry. 80% of those trafficked end up in the commercial sex trade, but extremely low funding levels greatly hinder the many front line activists, who work towards ending sex trafficking and commercial sexual exploitation.

Alongside countless sex trade survivors and grassroots women’s groups Donor Direct Action supports the Equality model of sex trade policy (also known as the Swedish or Nordic model). Spearheaded by Sweden in 1999 this approach decriminalizes and supports those sold for sex, while maintaining criminal penalties on pimps, brothel-owners and sex buyers.

Norway and Iceland followed suit about ten years ago, and over the past few years Canada, Northern Ireland, France, the Republic of Ireland and Israel adopted a similar approach. This policy perspective is founded on the principle of gender equality. It is therefore no coincidence that many of the countries that have enacted it are also those very same countries which appear at the top of international rankings for levels of gender equality.

Despite growing evidence for the success of the Equality model – and increasing knowledge that legalizing or decriminalizing the entire sex trade is a failed experiment – funding for promoting this approach remains extremely scarce. Simultaneously, large funding streams have been directed towards decriminalizing the entire sex trade, which would be devastating for those (mainly) women and girls who find themselves trapped within it.

Partnering with the Coalition Against Trafficking in Women (CATW), SPACE International and others, Donor Direct Action has recently launched the Gloria Steinem Equality Fund to End Sex Trafficking (the Equality Fund).

Seed funding for this critical initiative has already been generously provided by NoVo Foundation, Ford Foundation, as well as a host of engaged individual donors including Bonnie and Marla Schaefer and Abigail Disney.

In an effort to redress the urgent funding imbalance, which excludes front line groups supporting the Equality model, the Equality Fund will re-grant to these groups exclusively and work towards supporting a sex trade survivor led movement to abolish the system of prostitution, which fuels sex trafficking around the world.