Donor Direct Action strengthens women’s rights organizations around the world by increasing access to funds, advocacy, and visibility. As partners and donors ourselves, we know the importance of minimum bureaucracy and maximum power and flexibility on the ground.

Donor Direct Action’s official launch, featuring Jane Fonda, Gloria Steinem, Lynn Nottage and Robin Morgan, took place on March 9th at the Ford Foundation in New York City, hosted by director Jessica Neuwirth, DDA’s steering committee members, and artists Kate Whoriskey and Daniel Breaker.
Thanks to our many generous and enthusiastic supporters, as well as our partners from Afghanistan, Syria, and South Africa, the event was dynamic and inspiring.
Here are some photos from the evening, as well as media coverage highlighting the event. Take a look! 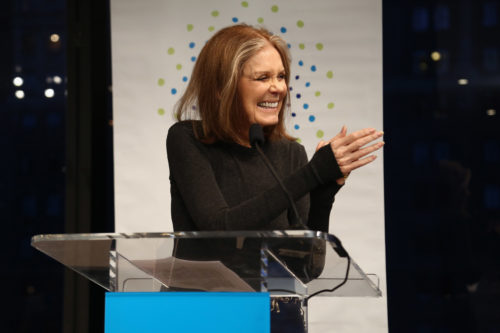 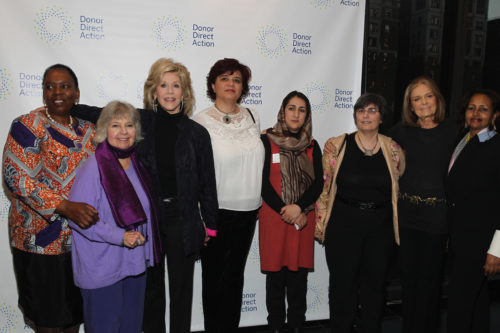 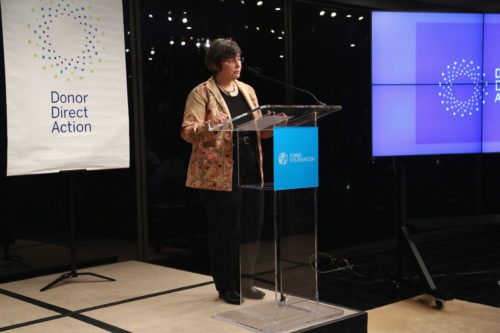 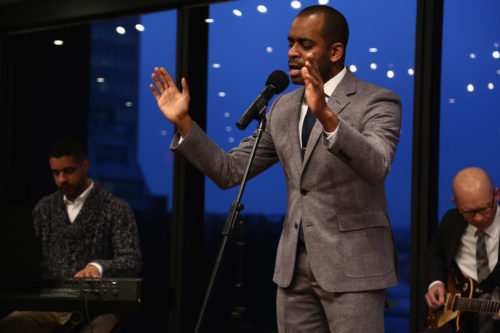 Feature article by Lori Sokol in The Huffington Post

Thank you to everyone who has helped make the vision of Donor Direct Action a reality. – The DDA Team