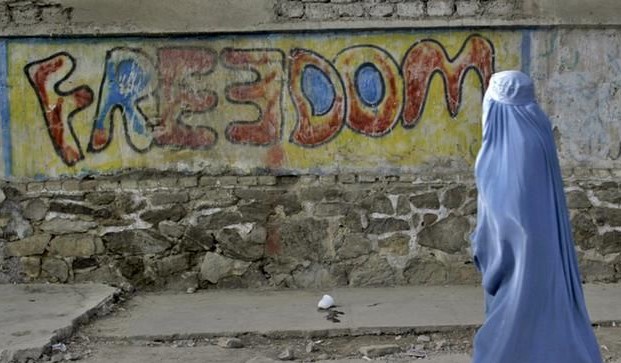 This is a critical and terrifying moment for women and girls in Afghanistan. It is with despair that we witness the Taliban's determined grab for power. We all know that women and girls will bear the brunt of their cruelty. In rural towns and cities occupied by the Taliban women have been confined to their homes unable to leave without an accompanying male and without a burqa, subject to violence should they fail to comply. Schools have been burned down and panic is spreading. Here is the latest from Shafiqa Noori, the Executive Director of Humanitarian Assistance to Women and Children in Afghanistan (HAWCA), our front line partner in Afghanistan:

The political and security situation in Afghanistan is in crisis. The government is powerless against the Taliban, and the Taliban have taken control of most of the region. These days, the war continues fiercely. Even in big cities like Mazar, Kunduz, Takhar, Farah, etc., people are tired of the war. Because of their political deals, the government has mobilized a number of old warlords under the name of the armed people's movement, thus paving the way for plunder and rape of women and girls. We will experience the pre-Taliban era. The Taliban resumed hostilities with the same identity they had before 2001. People are extremely worried about the situation. The majority of people have migrated from their areas, especially from villages and districts.They have lost all their property and livelihoods in order to save their lives. From one side, war and on the other side, COVID-19 has made people poorer. Unfortunately, theft, kidnapping, murder, and turning to drugs are the only means by which a few want to earn money. The victims are mostly women and children. As we know, in times of war and poverty, domestic violence increases, and women and children are victims.

HAWCA, facing a tremendous surge in the number of women seeking safety and assistance, is unable to meet the needs of all who are seeking their help. In addition to the shelters they run, HAWCA distributes hygiene kits and food, and information on COVID. They are running out of supplies, and they are running out of resources.

Despite their fear, Afghan women continue to hold on to hope. They want to believe the international community will not fail them. What we can do - any and all of us - is support their extraordinary, tireless work with a contribution, great or small. Every dollar makes a huge difference.

Please give whatever you can to help HAWCA continue its life-saving work for women and girls in Afghanistan. 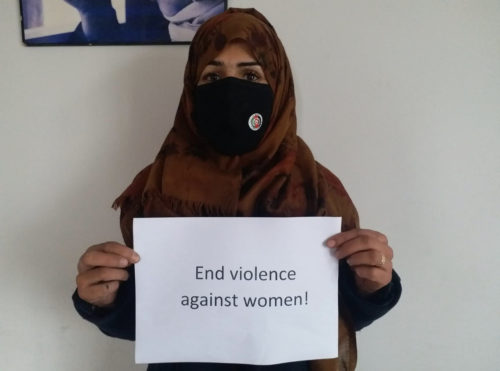 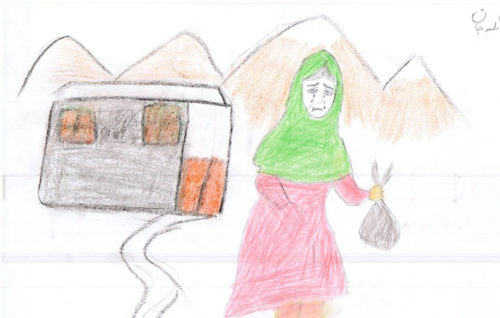 Update from Afghanistan: We need your help! 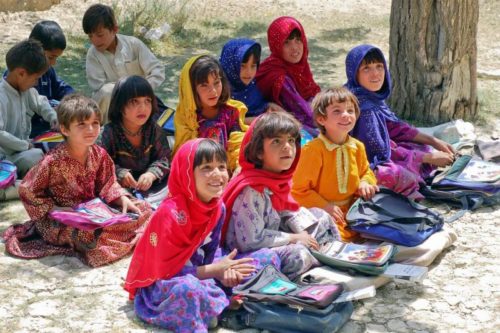