In the last moments of Women’s History Month, on March 30 in a landmark case, Carmela Jolomna, an indigenous woman in Guatemala was acquitted on grounds of self-defense after the court viewed her case using a gendered perspective. Carmela, a mother of two pregnant with her third child, was charged with the murder of her husband. He had raped her seven months earlier resulting in her third pregnancy. On the day of the incident, her estranged husband arrived at the house, burned all of her clothes and tried to rape her. When she resisted, he took out his machete and tried to cut her belly, threatening to terminate the pregnancy.

For defending herself Carmela was charged with the murder of her husband. Many viewed her as guilty. But our Guatemalan partner ASOGEN was one of the few organizations that supported her and her children, and assisted with her case. Unlike past cases of self-defense, the court took into account Carmela’s history of domestic abuse and how a woman in her position would feel given the circumstances.

Earlier that month, on March 8th - International Women's Day – the Guatemalan government approved the "Protection of Life and the Family" law prohibiting unions of same-sex individuals and banning educational institutions from promoting policies or programs for children and adolescents teaching non-heteronormativity. The law also includes prison sentences for anyone who promotes, consents to, assists in or performs abortion, and/or speaks favorably of sexual diversity. 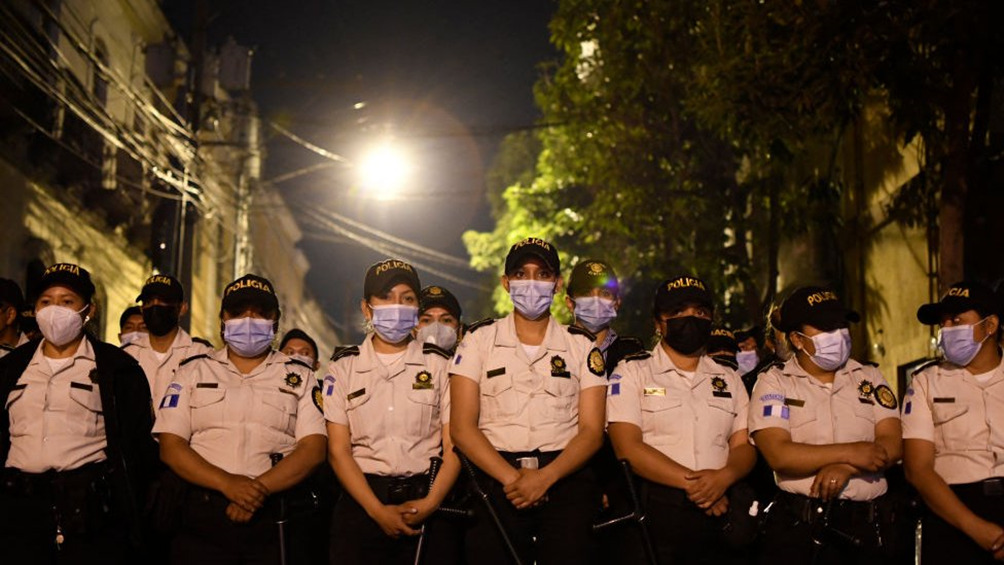 The public’s response to the new law was swift. Women's groups (including ASOGEN), LGBTI, and human rights organizations rallied in front of Congress demanding the law be repealed. Facing this pushback, on March 11 Guatemalan President Gianmattei asked the president of Congress to shelve the law, "considering that it violated the Constitution and international agreements signed by Guatemala". Guatemala is a party to the International Covenant on Civil and Political Rights (ICCPR) and the Convention on the Elimination of All Forms of Discrimination Against Women (CEDAW). On March 16, the Guatemalan Congress rescinded the law.

From Carmela Jolomna’s landmark acquittal for defending herself to the successful repeal of the "Protection of Life and the Family" law, Guatemalan feminist groups continue to make great strides towards gender equality despite the country’s conservative patriarchal government. ASOGEN has stayed at the forefront in the fight for women’s rights and gender equality in Guatemala, working tirelessly from the frontlines to create real and lasting change.

Please take a moment to make a contribution to support the life-changing work of ASOGEN. Your help will make a real difference! 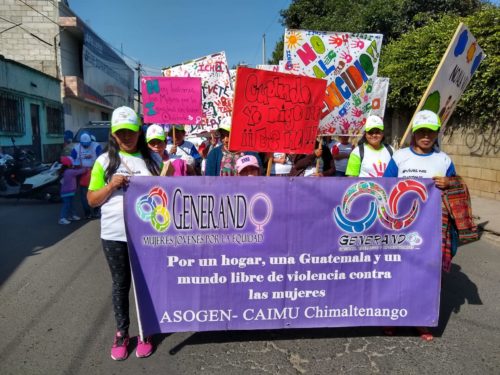 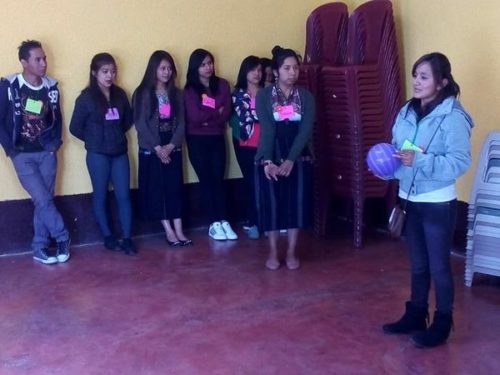 ASOGEN Gives the Youth of Guatemala a Voice 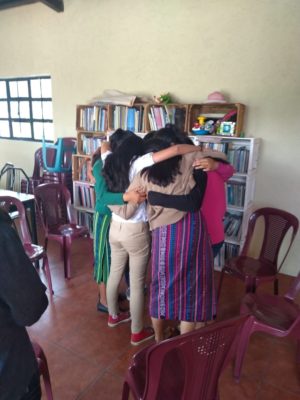