Toxic beliefs such as “rape is an event that cannot be avoided in women's lives because it is their destiny," or “no one will believe you” are examples of how rape culture and toxic masculinity are pervasive and entrenched in the cultural ethos. By studying the ways violence against women has become a quotidian part of Salvadoran culture, Organización de Mujeres Salvadoreñas por la Paz (ORMUSA) is looking for ways to make a difference.

Just last week, a court in El Salvador sentenced a woman to 30 years in prison for having an abortion. Her sentence is not unusual in El Salvador where abortion is criminalized even in circumstances of rape. Draconian laws such as this add and perpetuate the belief that women have no right to bodily autonomy. 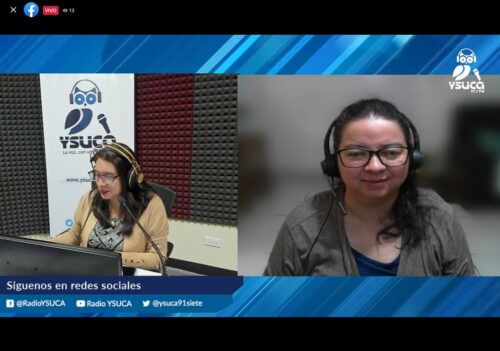 On May 5th, ORMUSA held a conference with international speakers to discuss the prevalence of rape culture and share their findings. ORMUSA’s recommendation is as follows: “A pervasive culture of sexual violence is permeating the justice system, and the media. The promotion of equality can be an antidote and should be at the center of the proposal to promote change. Feminism offers these counterculture mechanisms. Comprehensive sexuality education is also necessary, teaching respect and a pleasurable and voluntary sexuality.”

Violence against women is not an interpersonal problem, but a cultural pandemic. Uncovering the cultural factors that normalize and permit sexual violence reveals the systemic changes that are needed. ORMUSA is leading the charge in creating a new society that values equality over the familiarity of an unsafe patriarchal system.

Join us in supporting ORMUSA’s groundbreaking work and long-standing commitment to ensuring the safety and well-being of Salvadoran women. 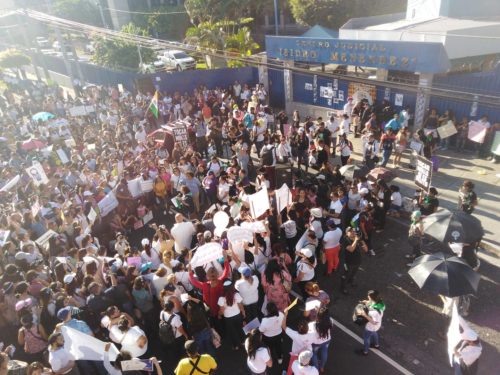 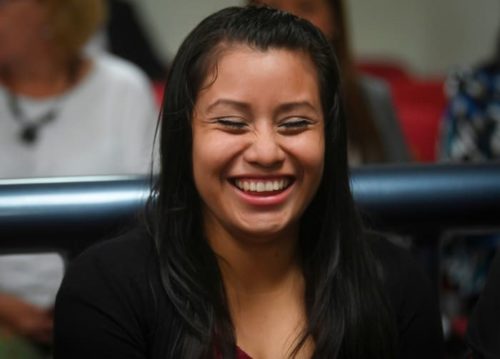 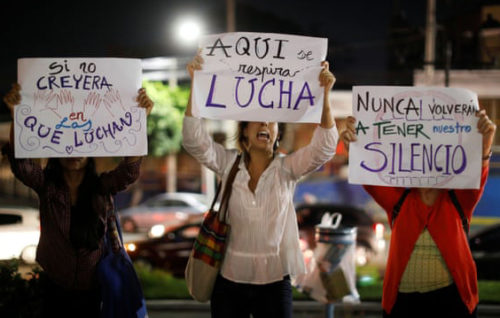