"The work of Marta Centre is guided by the experiences of victims. We always bring the needs of victims and effective solutions from other countries to the attention of our decision makers. At the same time, we are encouraging the society not to remain passive, to report crimes and encourage women to seek help." 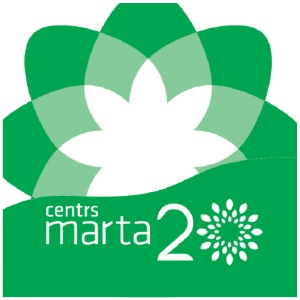 Founded in 2000, Marta Centre is the only women’s rights NGO in Latvia that provides psychosocial, and legal support to victims of violence and human trafficking, and engages in legal and policy advocacy to end violence against women and commercial sexual exploitation.

Latvia is both a source and destination country for sex and labor trafficking, and women and girls are trafficked in Latvia for sexual servitude. Founded in 2000 in Riga, Marta Centre is the only women’s rights NGO in Latvia that provides psychosocial, and legal support to victims of violence and human trafficking, and engages in legal and policy advocacy to end violence against women and commercial sexual exploitation. Marta has a hot line for women in prostitution, trafficked women and for those suffering domestic violence or discrimination. It makes available legal support and psychological counseling for survivors. All the services—consultations with psychotherapists, psychologists, social workers, growth-coaching specialists, and lawyers—are free.

While the government doesn’t fully comply with the minimum standards to eliminate trafficking, it is making some efforts (by increasing victim assistance, combatting sex tourism) —in part because of education and lobbying efforts by the Marta Centre. Marta also works with the Latvian Women’s Network to provide inputs in shaping policies related to trafficking, violence, and women’s rights at both the national and European Union levels.

In public education, Marta Centre has spearheaded successful initiatives like the Stop Trafficking Campaign, which raised awareness about different forms of trafficking, including prostitution and other forms of sexual exploitation, forced labor or services and organ trafficking. Marta is also deeply committed to prevention of violence against women and girls through coaching, self-help sessions, organizing youth groups and fostering youth leadership.

In 2019, more than 330 women received services from Marta Centre. The waiting list for psychological support is so lengthy that the waiting time stretches longer than six months. Due to the limited availability of funding Marta Centre is only able to hire a limited number of counselors and psychologists to help survivors.

The need is great and the resources small. But the persistent dedication of the women at Marta Centre is enormous. 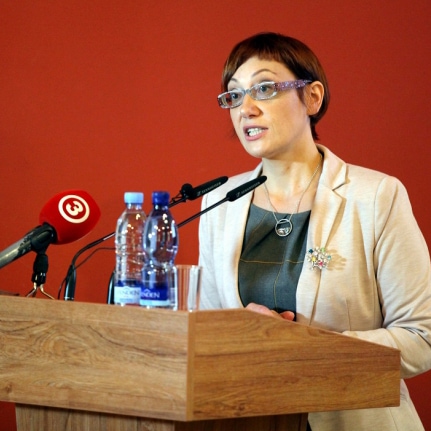 Iluta Lace is the Founder and Director of Marta Centre. A long-time advocate for women’s rights in Latvia, Iluta played a key role in strengthening protections for victims of domestic violence in Latvia. In 2014 Iluta received the US Secretary of State’s International Women of Courage Award. She was also awarded the Finnish decoration Knight of the Order of the Lion of Finland in 2014.

MARTA Centre works to build a gender equal civil society by advocating for women’s rights, improving their socio-economic situation and creating a secure and safe environment of mutual support, understanding, and solidarity. 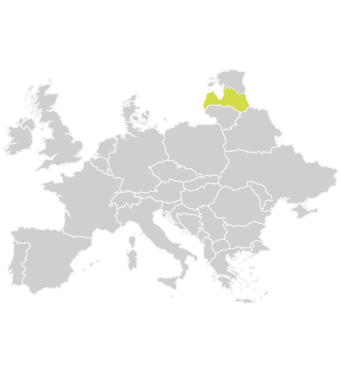 Anna met Andis 7 years ago. Soon after they met, Anna got pregnant. Towards the end of Anna’s pregnancy she was unable to work and Andis was unemployed. He suggested that they move in with his mother and sister as they had no money and nowhere else to live. Firmly trusting Andis, Anna agreed to the move. It turned out that Andis’ mother and sister had been prostituted.

During pregnancy and more so after the child was born, Andis became physically and emotionally violent and forced Anna into prostitution, claiming that the family could not afford to buy food if she did not engage in prostitution. 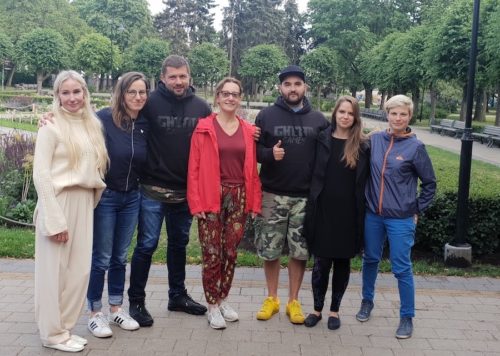 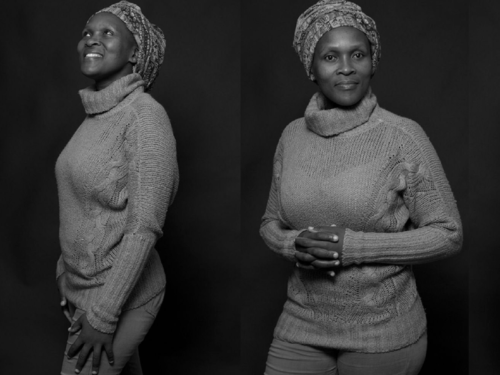