Founded in 1984 by Robin Morgan, the late Simone de Beauvoir, and women from 80 other countries, the Institute spun off from the book Sisterhood Is Global: The International Women’s Movement Anthology, compiled and edited by Robin Morgan. At publication, Morgan brought together many of these women for a strategy meeting, out of which was born The Sisterhood is Global Institute, the first international feminist think-tank “pledged to visionary yet pragmatic action in support of women’s rights, freedoms, and power.”

Among its many activities in the following years, the Institute pioneered the first Urgent Acton Alerts regarding women’s rights; the first Global Campaign To Make Visible Women’s Unpaid Labor In National Accounts; and the first Women’s Rights Manuals For Muslim Societies (in 12 languages).

Sisterhood Is Global Institute continues to be guided by its Founder and President, Robin Morgan.

Launched in 2011, the Donor Direct Action Fund currently has 15 partners around the world. To date it has raised almost $3 million dollars for partners. In 2017 the Efua Dorkenoo Fund To End FGM was launched and in 2018 the Gloria Steinem Equality Fund To End Sex Trafficking was launched to increase resources for these two particularly underfunded issues. 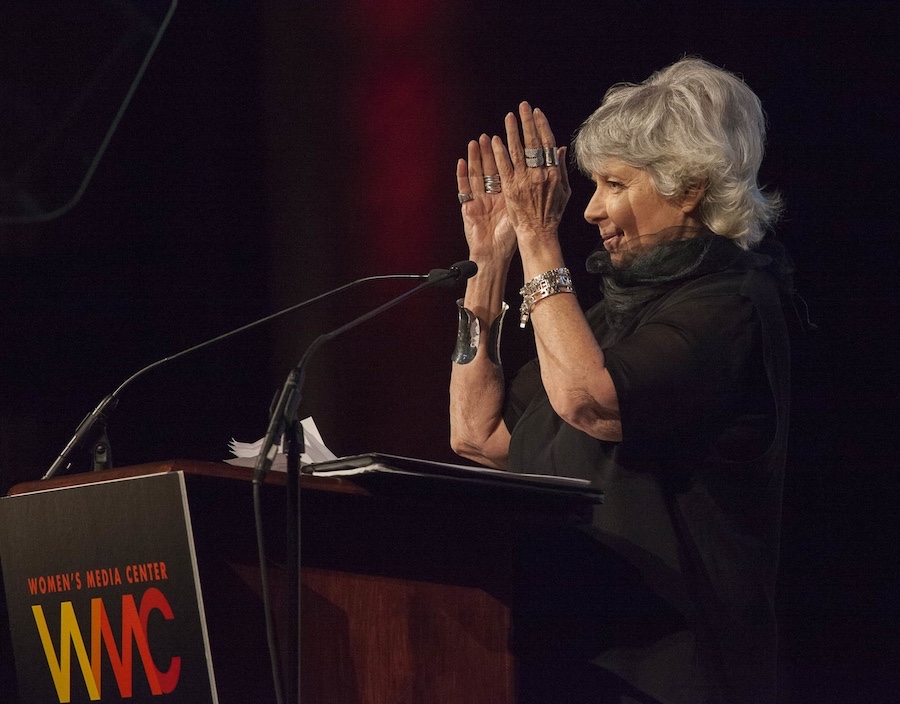 *Statistic according to a 2008 Association of Women in Development survey

The Sisterhood Is Global Institute was formed to further the empowerment of women to save themselves, each other, and the planet through collective dialogue and action. Donor Direct Action translates this vision into practical reality.

Against heavy odds, the global women’s movement manages to keep growing. Its vision, energy, strategic analysis, and sheer numbers–plus its potential to promote women’s equality with consequent social justice and development–position it far in advance of its capacity and resource base.

A 2008 Association of Women in Development survey found that over 75% of women’s organizations had an annual income of less than $100,000, and 36% had less than $25,000. Severely limited access to funding and other support weakens women’s organizations’ ability to sustain their impact, and wastes the vital benefits they could offer. 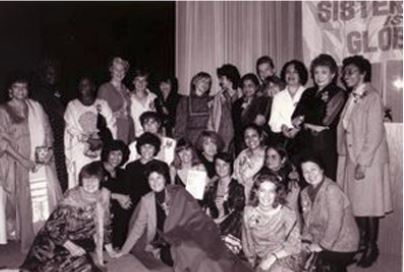 Founding meeting of The Sisterhood Is Global Institute in New York, 1984

Let your Voice Be heard

Get In Touch with Us